Below is a guest blog post composed by Nicole Jarjura, Patient Navigator for Early Detection Colorectal Cancer Screening at CHC.

As we all well know, October is National Breast Cancer Awareness month, and is marked as a time when individuals, businesses, health care organizations (and even the National Football League) come together to promote awareness of the disease in many different ways. Some walk, some fundraise and some wear pink. 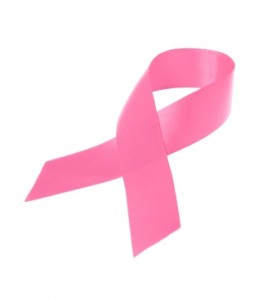 CHC’s Early Detection Program would like to encourage all Middletown & Clinton CHC employees to WEAR PINK on THURSDAY, OCTOBER 18, to show our support and promote breast cancer awareness. EDP will also be setting up a Pink Ribbon station, from 10am-2pm, on the 2nd and 3rd floor reception areas of Middletown, where our patients and their families can make their own pink ribbon to wear and show support.

Clinton will also be heading their own Pink Ribbon station in their main reception area to raise awareness and promote early detection.

•         The most significant risk factors for getting breast cancer are being female and getting older.

•         African American women have higher rates of distant stage breast cancer than white women and are more likely, in the U.S. to be diagnosed with larger tumors than white women.